Mulching Mistakes that Must be Avoided 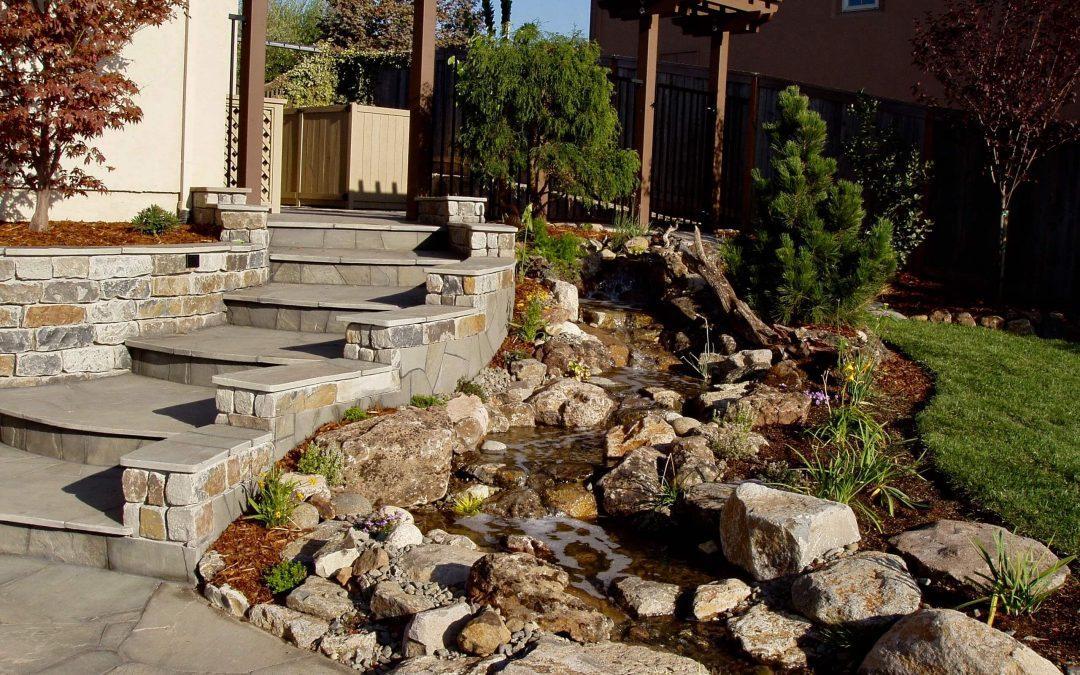 It’s finally the perfect time for you to start contacting the landscape companies in Santa Rosa. This is especially important if your mulch has thinned out more than what you expected. Having fresh mulch is always a good idea to have around.

Too Thin of a Mulch layer is Unhealthy

Not having enough mulch allows moister to escape from the ground and also allows weeds to seed in the soil much easier. Toth in of a layer of mulch will also allow plant roots to dry out much faster as well.

Too Much Mulch is Unhealthy

Although mulch can be great, it doesn’t mean too much is good. Spreading the mulch to one to two inches during spring helps in retaining moisture. It also helps in deterring pesky weeds. In addition, it also helps the landscape to maintain a polished appearance. But there is a balance that is needed to be maintained at all costs.

Mulch exceeding a couple of inches will make the soil become soggy, which will in turn, encourage the invasion of plant diseases. What’s worse is that too much mulch acts towards suffocating the roots of your plants. Remember that plants also need air to breathe. Too much mulch will eventually kill the plants.

Don’t Build a Volcano Out of Mulch

Although mulch volcanoes look cool from the outside, it is indeed one of the biggest gardening mistakes you can commit. Most of you might think that mulch is so valuable that it can be mounded up against the trees. Well, think again. We recommend avoiding this mistake.

By now, you probably understand that tree roots need to breathe comfortably in order to survive and flourish. Stiffening the base of the plants with a mound of mulch is a sure way of assassinating greenery. Besides, mulch volcanoes are known to trap moisture against the bark of the tree. This encourages the formation of deadly diseases.

Remember that all mulch is not the same. If you are planning to plant mulch that your municipality is providing you, consider discarding your plan. There is a high chance that mulch contains pesticides and insects.

If you are still not sure where to find the right landscape companies, you might try the services offered by Sweetwater Landscape. In case you are wondering how to reach them,  you can call them at 707-887-0140.