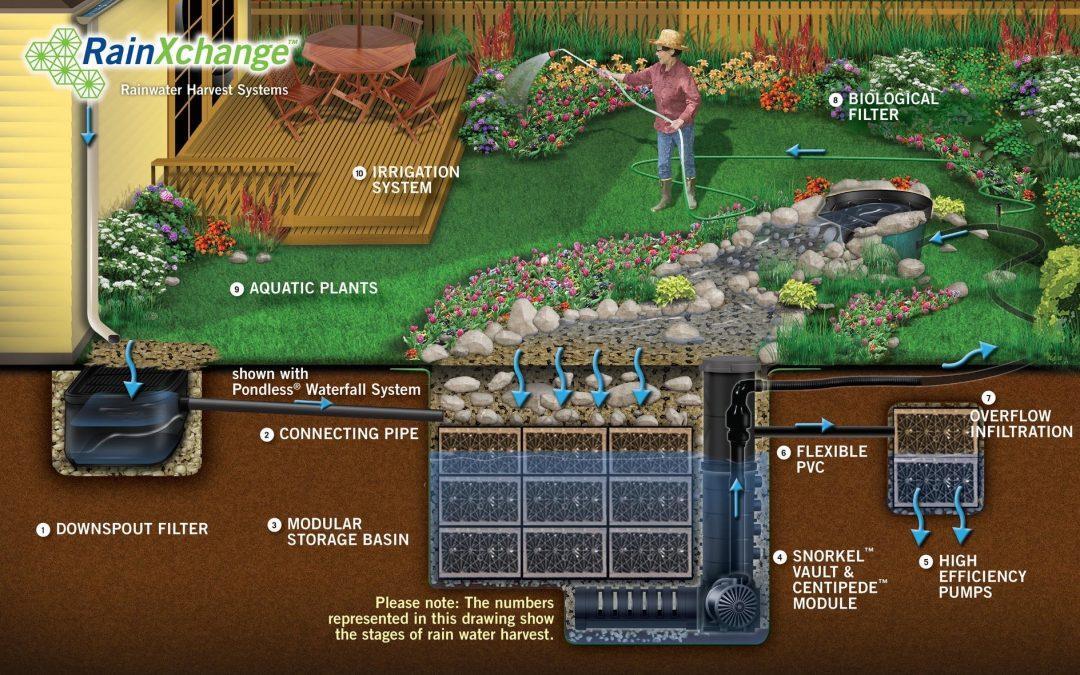 Before 2012, it was illegal to capture rainwater without obtaining the appropriate permit. California’s Governor Brown in 2012 passed the Rainwater Capture Act which legalized the capturing of rainwater off of rooftops. Where many people get confused about the legality of capturing rainwater is that it is still illegal to capture water that has entered a drain off their property like a storm drain or stream channel. Another restriction to rainwater usage is that the harvested water in most states can only be used outside the house.

California voters last year passed Proposition 1, which will allocate state funds to support rainwater harvesting. Some cities like San Francisco, Santa Monica, and Los Angeles have or are developing policies on new construction codes to require commercial developments to use recycled water from rainwater harvesting efforts for irrigation and toilets. This holds commercial spaces accountable for their water usages. But are you being held accountable for yours?

Why even care that California passed the Rainwater Capture Act? What can it do for the environment and you? 3000 gallon RainXchange with a Pondless Waterfall. Rainwater harvesting can be beautiful and functional.

Rainwater capturing isn’t an investment to save some money on a water bill. City water usually costs less than a cent/gallon depending on the area, while capturing rainwater can cost anywhere from 75 cents to a few dollars per gallon. If you are looking for a cheaper way to water your landscape than city water, rainwater harvesting may not be for you.

If everyone started playing their part of saving rainwater (businesses and individual’s alike) and putting it back into the ground instead of letting it run off into storm drains, it would lighten the impact of the drought by taking the little water there is and making sure it ends up back into the ground.